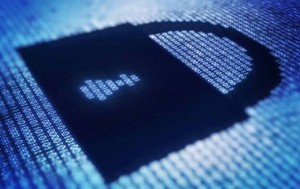 It has become common place to see news headlines stocked with shocking revelations of cyber hacking and privacy breaches, often pertaining to hundreds of thousands of records. This article, published in February 2015 in the Ultimate Corporate Counsel Guide by CCH Canada Limited, provides a key understanding of the Canadian exposures and what you need to know to manage the risks from an insurance perspective. 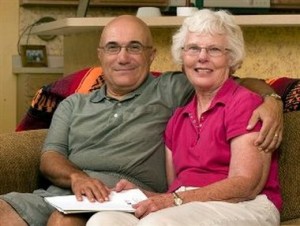 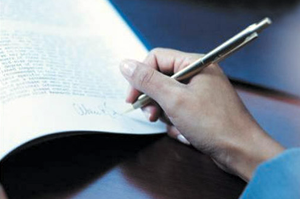 Can a butterfly fluttering its wings cause a hurricane on the other side of the world? In other words, can the after effect of a seemingly insignificant event build and build to result in a catastrophic outcome?  When it comes to drafting contracts, it seems the answer is “YES”.  One of the extreme examples of this is the so-called “Million Dollar Comma Case”- Rogers Communications v. Aliant Telecom, CRTC Decision 2006-45.  In that case, the implications of the smallest of drafting errors resulted in a multi-million dollar outcome when Rogers convinced the CRTC that the insertion of a comma to separate a termination clause from a clause about future renewals allowed the contract to be terminated before its expiry date. Without the comma (which was not present in the French version), the right to terminate was unambiguous. 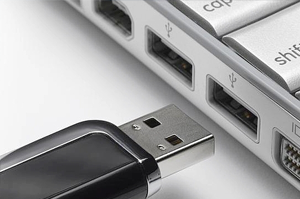 Canada is no longer a safe haven when it comes to avoiding damages arising out of privacy breaches. Class actions are here. Regulatory and criminal investigations are here and so too are individual actions resulting in damage awards. The losses are mounting and regulators are crying for legislation to impose substantial fines. The times, they are a changing. If you are interested in examples of Canadian breaches where losses have occurred, read on.

Nearly a decade ago, “Bill 198″ was proposed and eventually enacted into law. The amendment to the Securities Act (initially in Ontario and subsequently across essentially all of Canada) was designed to make it easier to bring class action suits against companies that mislead investors when they traded on the secondary market. The changes removed an arduous requirement that shareholders prove they relied on faulty disclosures when they invested on the secondary market, which requirement had previously been the death knell of class actions. That was then; where are we now with secondary market actions?

Bill 198 sought to avoid some of the perceived deficiencies our neighbours to the south had experienced with frivolous lawsuits, the so-called “strike suits”, brought by plaintiffs who believed that companies would quickly pay out to get them to go away, even absent compelling evidence. And, it was often the case that companies, and insurers, did. The Canadian amendments include provisions that put into place safeguards to guard against this type of behaviour. Although secondary market suits under the new provisions have been slow off the mark in Canada, the last couple of years have finally brought judicial developments that are helping to shape the landscape.

It has become common place to see news headlines stocked with shocking revelations of cyber hacking and privacy breaches, often pertaining to hundreds of thousands of records. This article...

5 Things Every Insurance Company Needs to Know About Privacy Insurance

The first auto insurance policy was issued in the U.S. in 1898 and offered US$5,000 of liability coverage to Dr. Truman Martin of Buffalo, New York. As the Insurance Journal remarks, “Martin would likely have...

Ether Capital Corporation (“ETHC”), a public company established to provide shareholders with an opportunity to invest in the revolutionary Ethereum technology, retained Grey Swan to advise on insurance coverage. Murn Meyrick was very helpful in understanding our business and priorities and analyzing available coverage options. The extent of Murn’s experience, expertise and attention to detail was critical in negotiations with insurers to draft and secure appropriate policy wording and terms in this newly emerging industry. I would not hesitate recommending Grey Swan for specialized insurance advice in the blockchain industry, and otherwise.

We have used Grey Swan on a number of occasions to draft or review bespoke policy forms. Murn’s extensive knowledge and experience in many aspects of insurance, regulatory requirements and claims handling is a valuable resource for Red Rock as well as our Syndicate partner at Lloyd’s. We are always assured of thorough, yet timely responses.

We recently engaged Grey Swan to assist us in developing four new niche insurance products. We immediately noticed that the breadth of experience brought to bear on this project was tremendously valuable and ultimately assisted us in ensuring we delivered class leading products. Murn Meyrick's level of accountability and professionalism truly stand out and we would not hesitate to work with Grey Swan again on future projects.

Our firm recently retained Murn Meyrick to review and comment on the directors’ and officers’ liability insurance coverage available to our clients. Murn’s reports reflected the depth of her knowledge and experience. Her analysis was thorough and she made very helpful and practical suggestions and recommendations. She was also responsive to our time constraints, and provided all the assistance that was required to answer all coverage questions. I would not hesitate to seek her assistance again.

"We chose Grey Swan to assist us in a time sensitive claim situation and were impressed with Murn Meyrick’s efficient, professional manner - an approach that not only inspired confidence, but provided the strategic solution we needed. Because of Murn’s years of experience she was able to provide helpful, knowledgeable advice within an exceptional response time. We would not hesitate to turn to Grey Swan again."

“We chose Grey Swan to strategically advise us in a particular segment that we believed was currently underserved in the Canadian marketplace. The depth of experience provided by Grey Swan, and 360 degree view of the issues, provided us with a value-added perspective in this initiative."

“I have recently had the opportunity to retain Murn Meyrick as an expert on policy construction and interpretation. Her report was thorough and very easy to follow. She also performed exceptionally well under cross-examination."

“Grey Swan was retained by Chubb to assist with handling claims inventory. Not only did they efficiently and professionally deal with insureds, brokers and defence counsel, they recommended efficiencies in claims processes on large "bordereau"-type accounts."